There is a common misconception that Apprenticeships are a modern invention, when really, while perhaps under a different name, the principle of an Apprenticeship has been around for hundreds of years. This is how many young labourers learnt their trade, whether it was Blacksmiths, Butchers or Bakers. Nowadays, the options are plentiful, and not all apprenticeships are rooted in physical lines of work. Believe it or not, in the olden days an Apprentice could be summoned to court for being ‘idle’ or having a ‘bad attitude’!

The definition for an Apprentice is a person who is learning a trade or art by experience under a skilled worker.When thought of like that you begin to realise how many people familiarise themselves with a job role or skill in such a way. If you look at the long line of monarchs this country has had, you see how one has guided and mentored the next, not dissimilar to the way Queen Elizabeth can be seen doing with her family, preparing for any eventuality.

What is an Apprenticeship?

When you look at it this way you see how many trades, businesses, sectors and people train this way.

So, how does the Queen run her Apprenticeships?

Ok, so perhaps the Queen doesn’t run official Apprenticeships, however the way in which she moulds her family ready for that royally monumental task of stepping up is incredibly similar.

While I cannot share for certain the pearls of wisdom that Queen Elizabeth shares with her nearest and dearest, I can write what we know. The Queens royal visits are a staple of her sovereign duties, and often family members accompany her. This is very valuable experience for the young royals as they can shadow her on said visits, just how an Apprentice does within Off-The-Job-Hours. They observe how she speaks, acts and what is expected of the Queen in these situations. By witnessing these finely tuned skills, they can be replicated on similar visits when the younger royals fly solo.

Again, I would never attempt to predict conversations that have happened behind palace doors. However, I am almost positive that through discussions with Her Majesty those who are playing major roles within the family have acquired a great deal of knowledge. This knowledge will no doubt span how she deals with certain situations, the public opinion as well as internal affairs.

The way in which the Queen conducts herself, as well as how she raises her family is how she instils those regal behaviours that represent the Royal Family. This is not dissimilar to how a mentor in an Apprenticeship would lead from example, and as an apprentice that behaviour would be replicated.

We see all these skills that the budding royals have honed over time come into practice when they must fill in for the queen at short notice. While there may be a little less pressure for an Apprentice, it goes to show how popular this style of learning is. Don’t forget, the University route is not your only option. 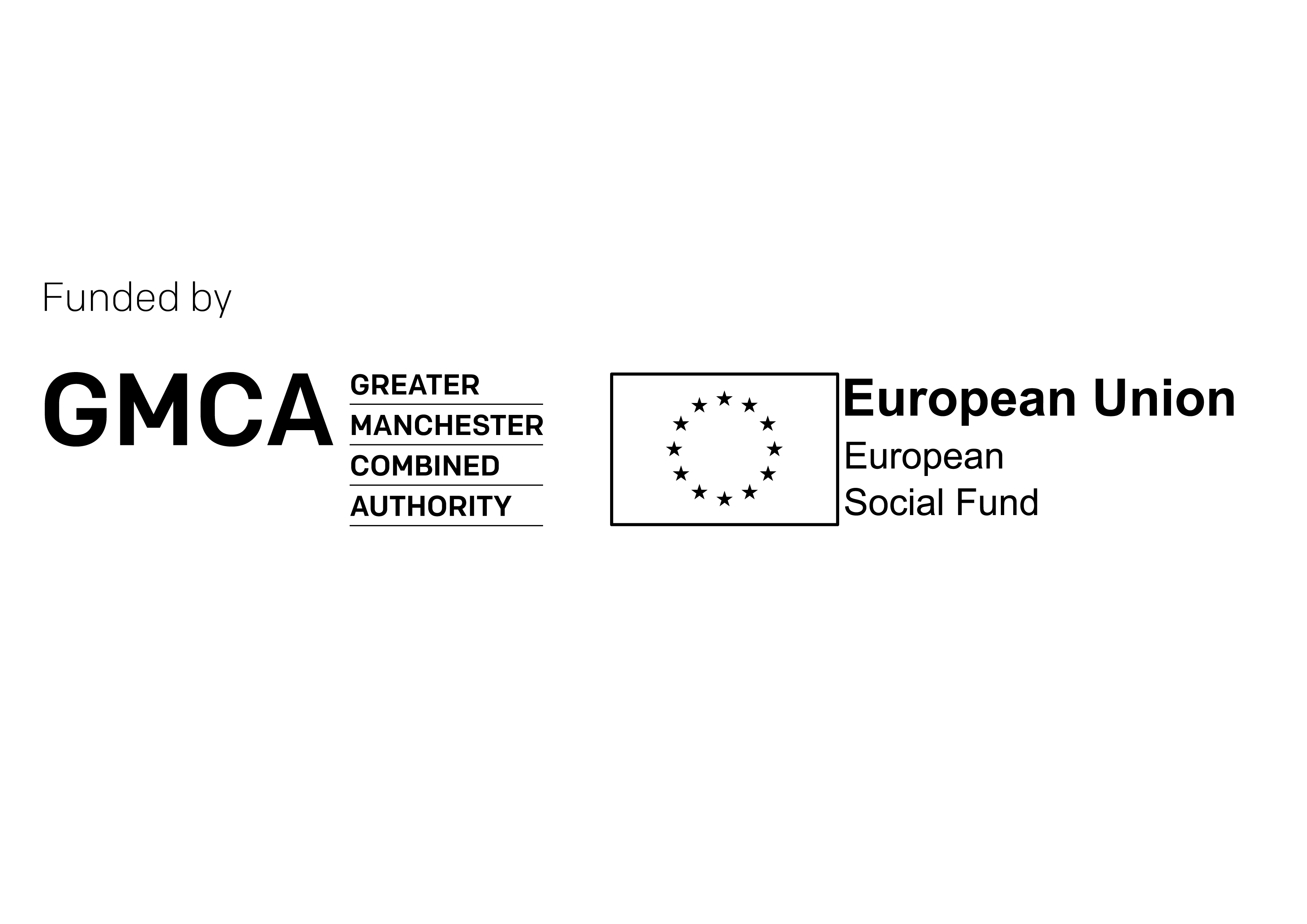 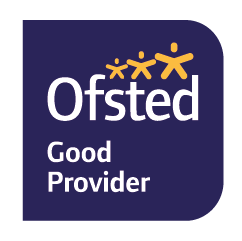